There are commonly two type of solar panels

What are the main components of solar PV system? 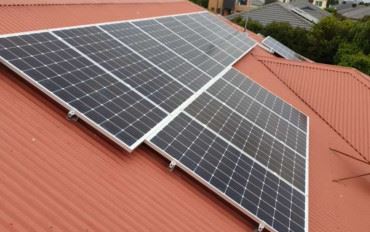 Solar Panel is the main component of the solar power system. 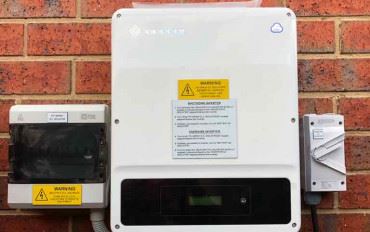 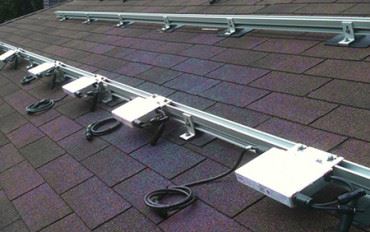 Just a small step can help you produce more energy.

Our solar boards mix into your rooftop with integrated front skirts and no noticeable mounting equipment. The outcome is a spotless, streamlined look.